Well hey there! Guess who just got family photos done? The Butlers! For the first time in years we actually got our yearly family session captured ahead of time. Even more amazing… it was AWESOME! Thinking back on years past we have waited until the end of summer, battled with sports schedules and school year prep. We’ve sweated our way through 100 degree sessions. We’ve cried our way through outfit woes. Literally, the family photo session was a thing of dread for us. Until now….

To commemorate our recent move of the studio to Excelsior we wanted to highlight the city in the photos. We got to work with Jamie from Studio 220 who totally nailed it! She achieved rockstar status when Tim turned to me said “I’m actually enjoying this”. More surprising yet, the kids were angels. That just doesn’t happen during the yearly family portrait session for us!

One of our favorite things to do on a Saturday is to bike the trail. Sometime’s it’s to Olive’s for Pizza and other weekends we venture west to Victoria. It’s an easy ride for the kids and the scenery can’t be beat.

We will have the honor of being featured in an upcoming issue of SouthLake Neighbors Magazine and they wanted a few shots in our home. Shooting here was comfortable for the kids and a natural environment for us to capture the family!

Tim and I met at a photography studio way back when! There was a mutual intrigue as we quickly found that we couldn’t possibly be more opposite! We became best friends while working together and I’m blessed to say that has never changed. Tim moved on from the company to pursue a career in Sales and now is a Regional Sales Director for Catalant out of Boston. Sally launched La Vie Photography in 2005 and together the founded Studio 220 Photography in 2007. The new company was lovingly named after the birthday of our oldest son, Noah, born on February 20th, 2008.

I don’t think Tim and I every would have thought we would end up with 4 babes but our large, chaotic family is EVERYTHING! As mentioned, Noah is our first. He turned 11 in February and is a 5th grader at Minnewashta Elementary. He is a 2nd year violinist, loves reading, football and anything that can be found behind his iPad screen. Cooper (9), is obsessed with sports, football being at the top of his list. He plans on being drafted by the Packers at age 14! Dream big, little guy! Quinn (5) is the angel of the family. He’s loyal, wise as hell, and the glue the holds the family together. He attends preschool at Westwood. And then there’s Liv (almost 3). She is strong, independent, hilarious… everything we didn’t know our family needed.

We are settled in at the new studio location and are beyond excited to plant our professional roots in this community. Come and visit us at our new studio at 332 3rd Street, Excelsior. We hope to get to work with you this year! 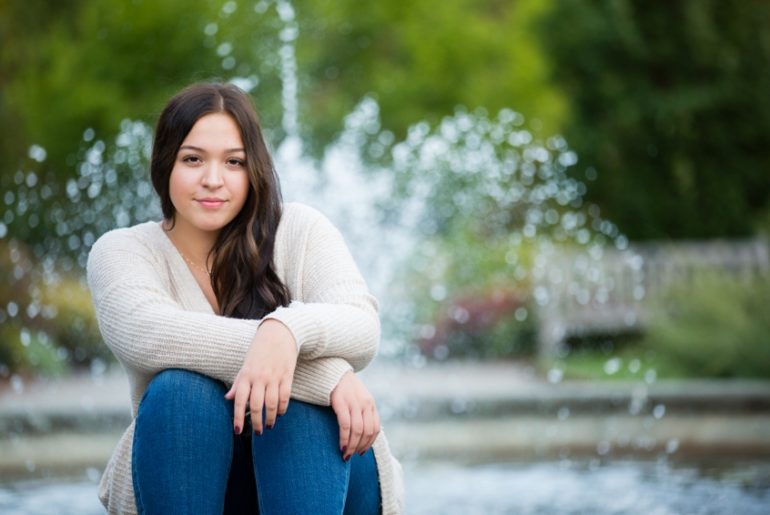 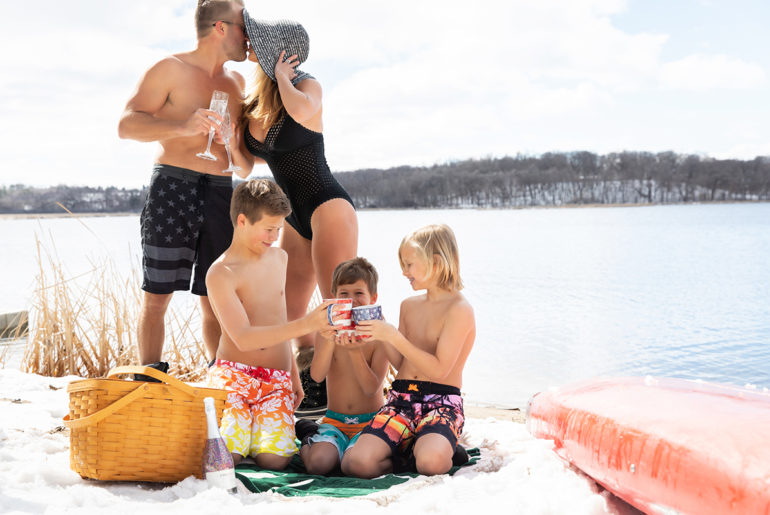 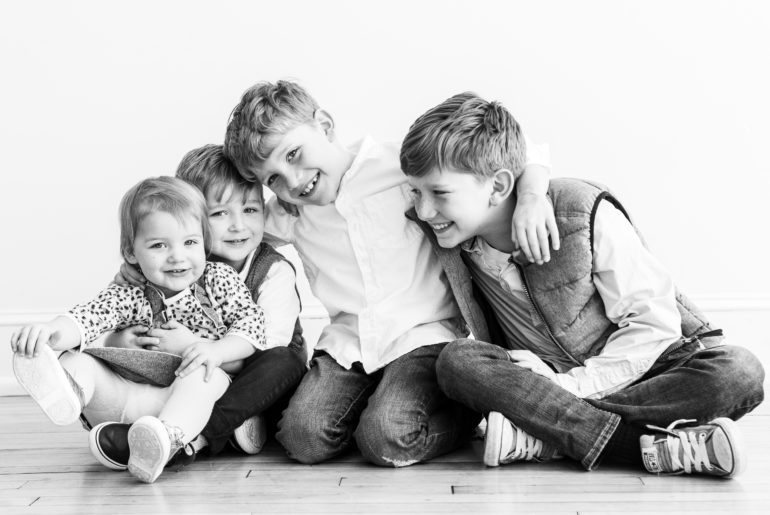 WHY CHOOSE STUDIO 220 FOR YOUR FAMILY PORTRAITS? 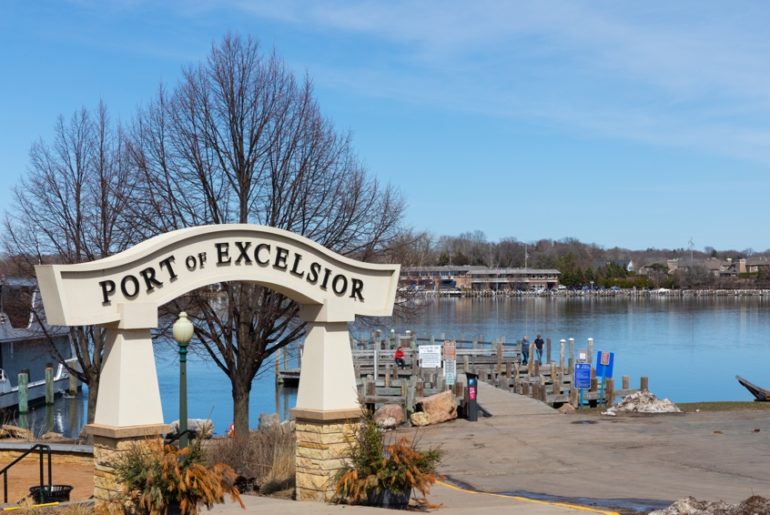 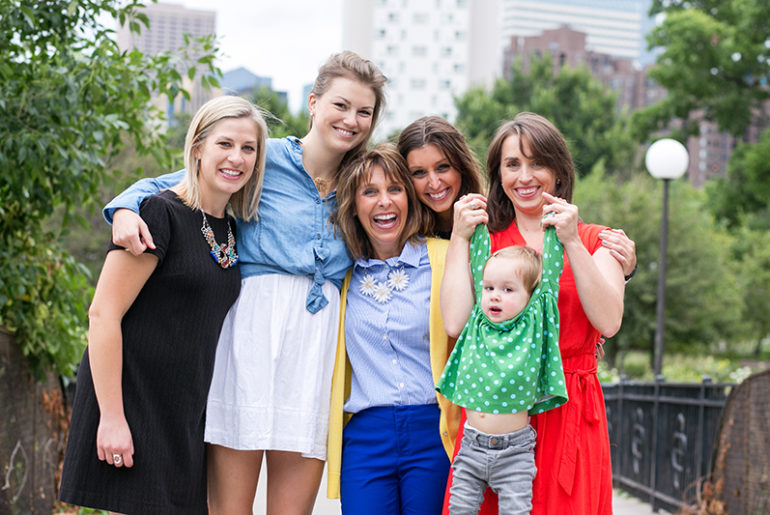 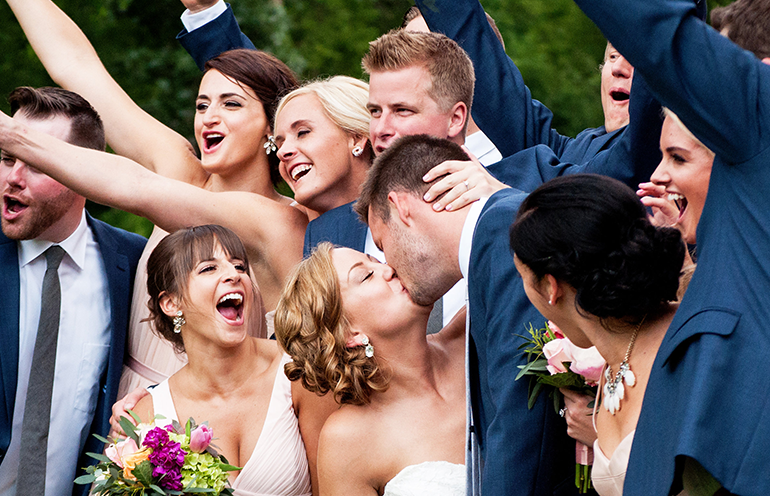 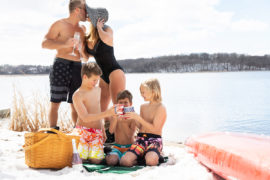 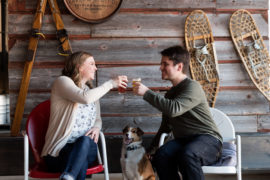